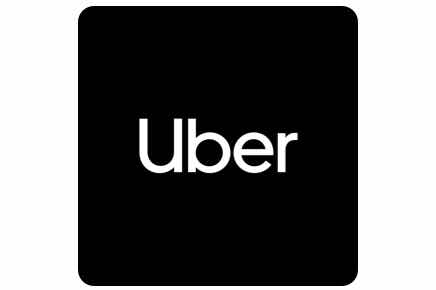 This above is exactly how Uber’s website looked like in March 2010 — just a simple map and as much of an MVP look as possible.

Uber came a long way from their initial pitch deck but before showing some more early days pictures, here’s a gem from Twitter:

Ryan Graves was Uber’s first employee and this is how himself and Travis Kalanick got in touch.

If anything, this above is Uber’s first website that made it look more serious. They were already in beta, but still not out of San Francisco.

Every startup founder needs to note this: Uber didn’t expand further than San Francisco until May 2011, when they launched in New York. September 2011 marks their third city: Chicago.

In other words, it took them over 2 years to go outside their initially-planned SF.

By this point, Uber is already in Africa, Asia, Europe and South America. Here’s how their homepage looked if you’d scroll past this picture above.

Number of Uber rides each day

Uber Eats revenue in past 3 years