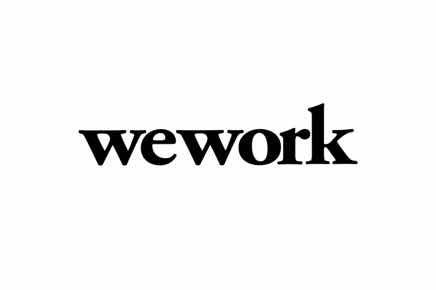 The We Company is a platform for creators that transforms buildings into dynamic environments for creativity, focus, and collaboration.

Below is the first version of WeWork’s website that dates back to February 2011. I understand that there’s stigma these days around their name, but we have to give them credit for having the same more or less vision from the beginning of the decade.

Coming up next is how WeWork’s website looked exactly a year from what we’ve just seen. Notice how throughout these screengrabs they’re definitely standing out, whether they’re putting their visual explanation in a frame or… well I don’t know how to explain what’s below.

And one year later, in 2013, they were showing this on the website. Dare I say I’d put the name “visionary” next to what they do design-wise since it remind me of 2016+ restaurant websites.

I’m not saying they came up with something new, as both today’s day restaurant websites and their 2013 website draw inspiration from old-school diner menus.

Investments (The We Company investing into other companies)

Telegram
SEE MORE PITCH DECKS
All Decks
Startups
SaaS
Failed
What do you think?
Other opinions
fk
2019-12-02 23:59:05
this did not age well
Want to be updated? ?
We'll let you know when new pitches are posted.
Stay in the loop
We'll keep you updated with new pitch decks.
X
Thank you! We appreciate your interest and we'll keep you updated ?
Oops! Something went wrong while submitting the form.
Learn
Main Website
About
Share