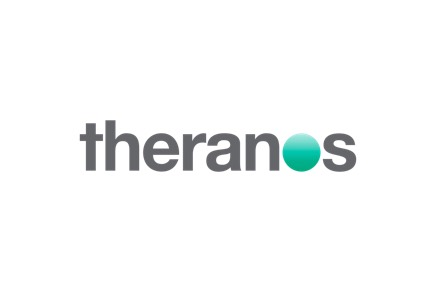 Theranos was a privately-held consumer healthcare technology company that is now arguably the largest biomedical fraud in U.S. history.

Its founder, Elizabeth Holmes, was convicted of investor fraud after a series of Wall Street Journal (WSJ) articles that revealed the tests the company claimed to be doing were actually being carried out by traditional machines purchased from other companies.