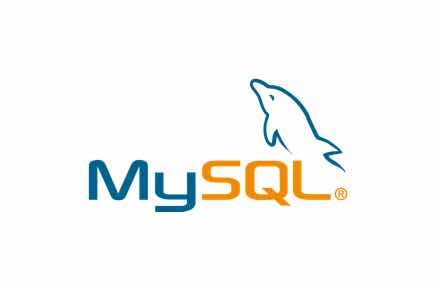 MySQL is an open-source database that supports scalable web based and embedded database applications.

Note: as the first slide says, this is the eventual round where the company was looking to raise $16M. They successfully raised $19.5M during that round from Benchmark capital, furthermore raising $18.5M more from Institutional Venture Partners in February 2006.

The VC capital turned out to be a really profitable bet, since Sun Microsystems officially acquired MYSQL in January 2008 for the sharp amount of $1B.